One of our local papers has news about the rural sector regarding a proposed Irrigation Tax!!

…a proposal from the Labour Party to introduce an irrigation tax is a pointed attack on rural New Zealand and small businesses that operate there, and could also hit consumers in the pocket at the supermarket. The proposal could affect market gardeners in Pukekohe, among other areas nationally.
The proposal has been slated by the Irrigation NZ chief executive, who said last week : “A ‘fair and affordable’ variable rate water tax will be impossible to implement and will cost a fortune to establish. In no other country in the world is irrigated water paid for through tax”.
…only a few days ago Labour was claiming they supported small businesses. However, Labours water tax…..would cause real damage to hundreds of small, rural businesses in the productive sector.

… A water tax will increase the cost of production which could mean higher costs for New Zealanders, for products like milk, cheese and fresh vegetables. Improving the quality of our freshwater is important to all of us, but we must do it sensibly….. 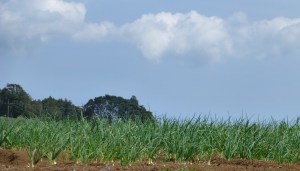 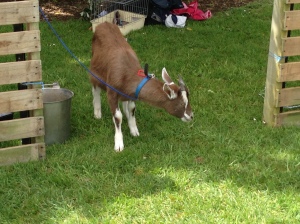 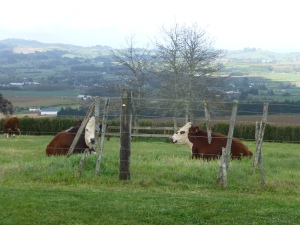